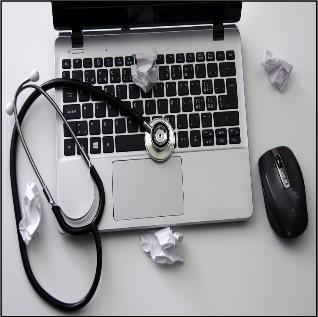 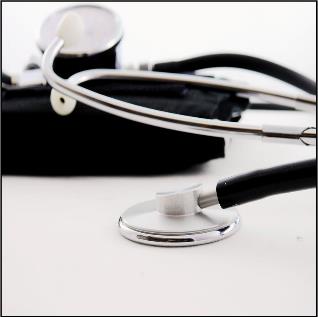 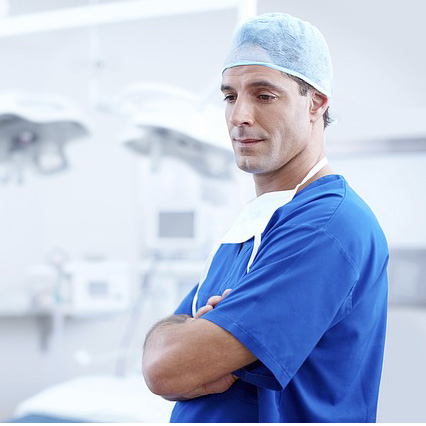 As you navigate through the financial stages of your life as a physician, careful planning not only prepares you for each stage, but also helps you maximize your time in each and fulfill goals along the way. The work-life balance for a busy physician can become lopsided when your priorities are not defined. We often hear physician clients who enter retirement say, “I wish I would have spent more time focusing on the things I love along the way.” Consider these goals and action items that are important during the 5 typical financial stages of life: 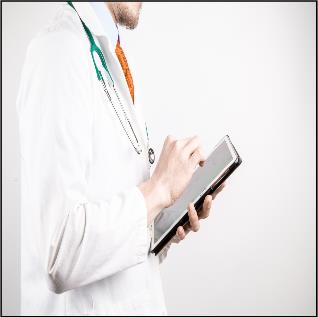 The average age of a first-year practicing physician in the U.S. is 31. This puts young physicians nearly 10 years behind their same-age peers when it comes to their number of earning years. Because young physicians can quickly go from very low pay during school and residency to very high amounts of pay, the first 10 years in practice are critical for building a solid financial foundation. 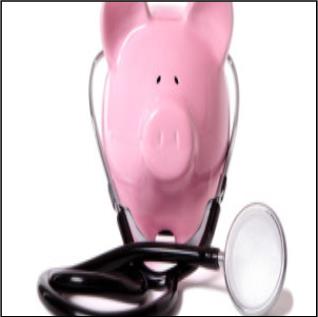 As a physician, you spend countless hours working so that others can enjoy a healthy and fulfilling life, leaving you with fewer hours to spend on yourself and your finances. With your focus on your profession, you may fall victim to making financial mistakes that can add up over the long run. Here are four financial mistakes physicians make and ways to avoid them: 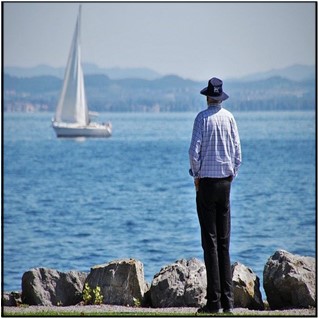 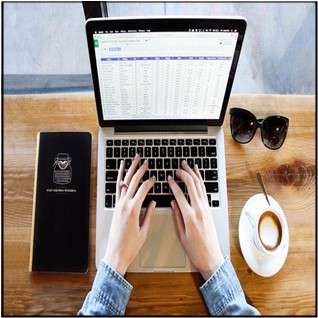 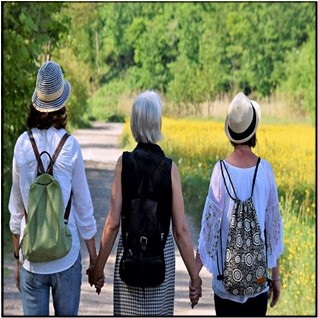 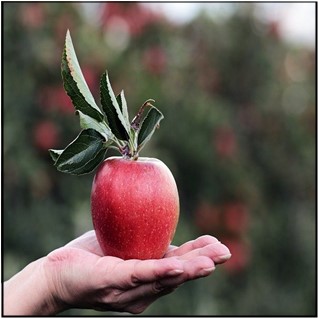