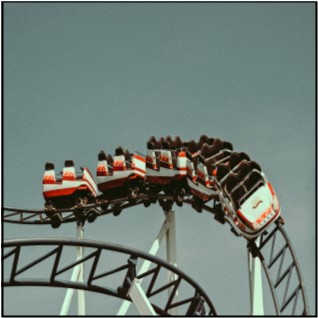 When building a financial strategy, we work hard to create an approach that plans for your longevity and allows you to live a satisfying life. But beyond helping clients prepare for a longer retirement, we are focused on addressing a key goal: Managing emotional reactions.

For many investors, the market’s inevitable fluctuations can make investing feel like an emotional roller coaster. However, letting erratic, short-term market movements create anxiety can lead to detrimental financial decisions. 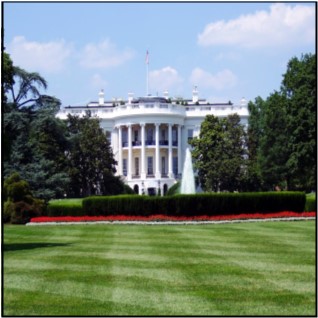 While much of the political fire and fury from Congress’ tax plan debate has settled, some of the economic smoke still lingers as financial analysts and private investors plot their way through the new $1.4 trillion law’s long-range ramifications.

President Donald Trump signed the historic tax bill into law December 22 following a firestorm of partisan exchanges in the last few weeks that painted near apocalyptic visions if the bill either passed or failed. Republican pundits hail the sweeping tax bill as Trump’s first major legislative victory in office. 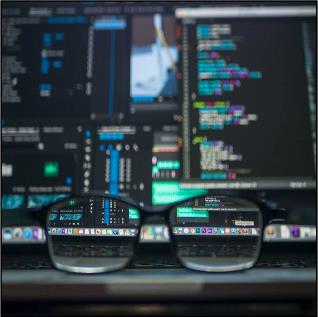 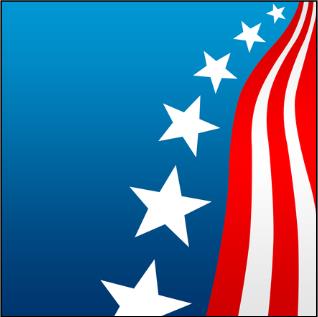 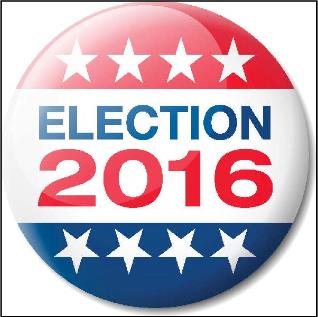 Every four years, investors have to grapple with the volatility and uncertainty that comes with a presidential election. Sure-bets drop out, long-shot candidates surge to the front. Every election comes with plenty of surprises and uncertainty and the 2016 election is no different. As financial professionals, we field a lot of questions from our clients and friends about how politics and elections affect financial markets so we are going to address some of these common questions and concerns: 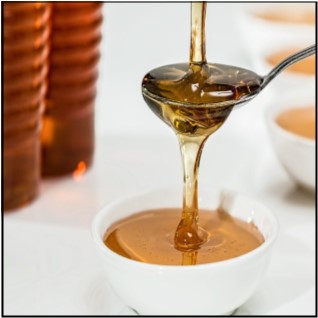 Keeping a Strong Cash Flow: Evaluate Your Retirement in 3 St… 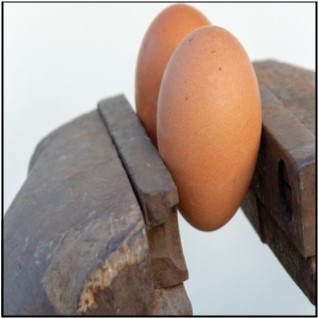 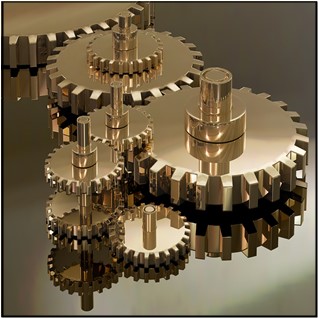 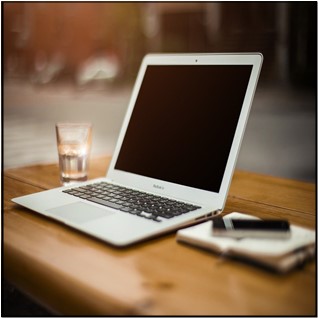 Planning for 2020 with Updated Amounts and Adjustments from …