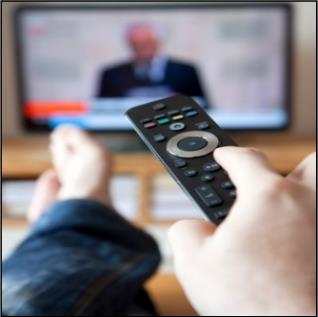 You have probably heard the TV and radio pitches that go a little like this: “If you are worried about the ultimate crash of the market and you don’t want any risk, we can guarantee no loss in a down market. You could get up to double digit gains without any risk and an income stream that continues to rise, even in down markets! Find out what your financial advisor hasn’t told you and what he probably doesn’t even know about.” We hear them all the time, and believe it or not, even a seasoned investor can be lured in by these claims. 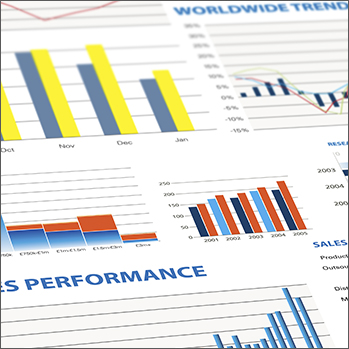 You've already hit three home runs for the season—sounds like a great record right? Well, that depends. Are you playing Little League ball, or batting in the major leagues? The truth is, numbers can tell whatever story you want them to tell if they're not being measured against appropriate comparative benchmarks.

Benchmarks—statistical measures of, among other things, inputs, outputs and performance. They're one of the best indicators of how well your financial portfolio is performing against the market, but many investors are often confused by the numbers. Some financial professionals are quick to promote their performance numbers against well-known indicators like the S&P 500 index or the Dow Jones Industrial Average, especially when their numbers far out-perform the standard. However, oftentimes you'll find these quoted benchmarks have little similarity to the allocation of your portfolio. 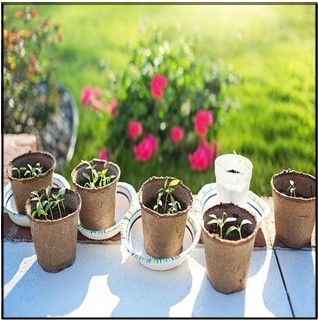 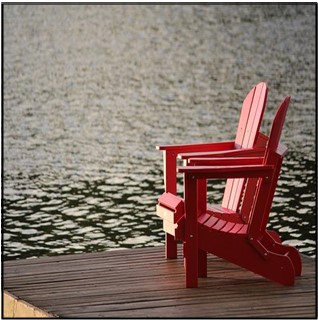 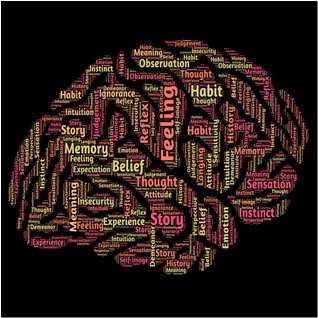 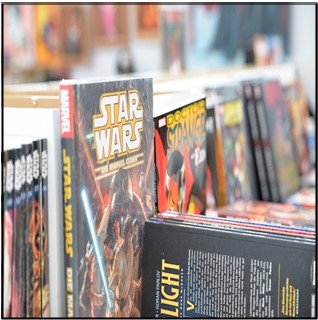